Frank Edwards is the founder and owner of the record label Rocktown Records, which has managed all his songs, mp3, audio, video and albums releases.

Rocktown Records is home to recording artistes such as Edwards himself, Gil, Divine, King BAS, Nkay, David, Dudu and Micah Heavens, among others.

Mr Edwards is a producer, plays several musical instruments and is a keyboardist and a member of the Presidential band of Pastor Chris Oyakhilome in Christ Embassy Church. 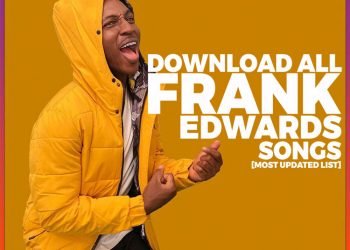 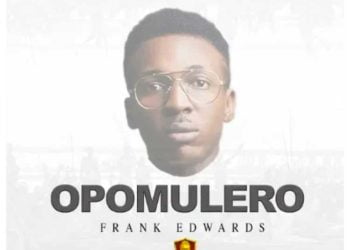 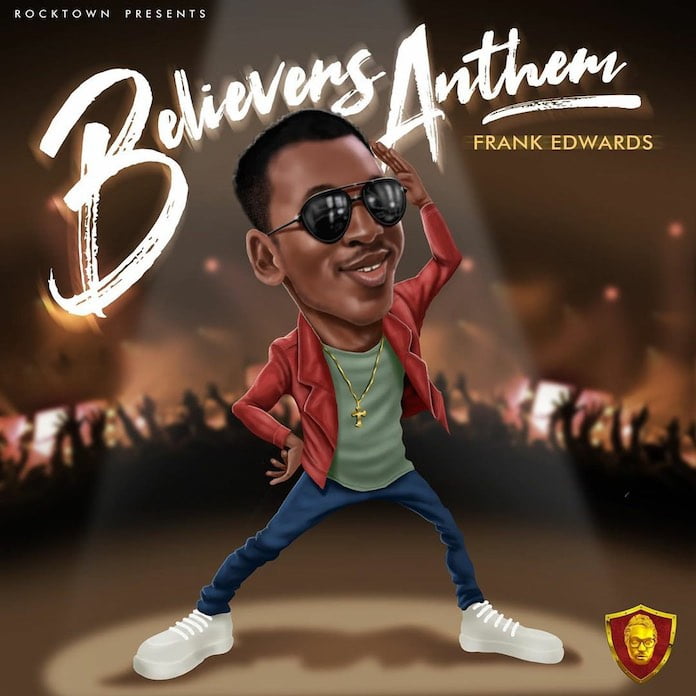 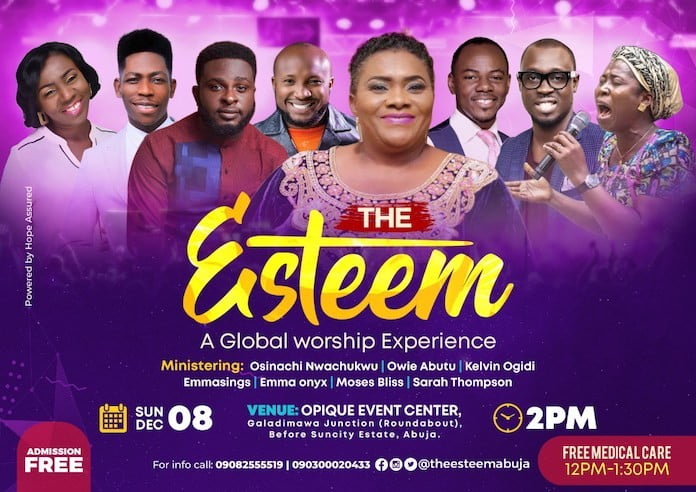 Frank Edwards And Others Headline “The Esteem 2019” In Abuja 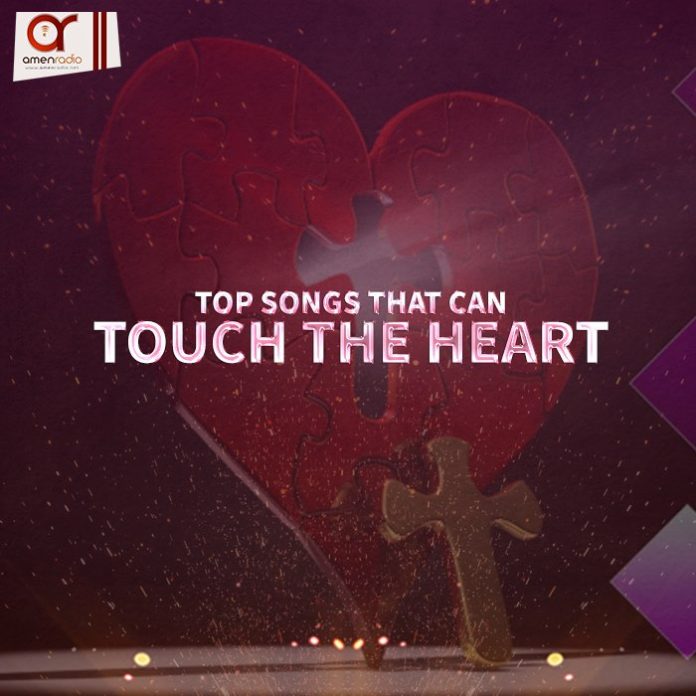 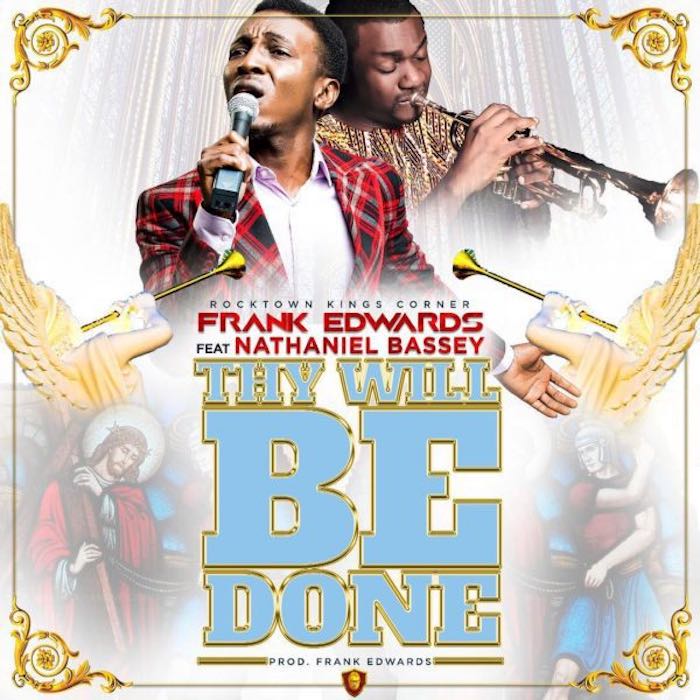