Bolaafola’s “You Make My World Go Round” Album [Prod. By Wole Oni] Now Available Online – Get It Here

The whole album is taken from Bolaafola’s life experiences at different degrees of life, embedding the essence of her belief and faith. It expresses so much enthusiasm, passion with distinctive vocal delivery, alluring melodies, seasoned with electrifying instrumentation.
Music has always been part of Bolanle A. Folasire (Bolaafola) since childhood. She was born and brought up in Nigeria although, she is now based in UK. She released “Abba Father” off the album, which was still pending in April. The single is an Afro-Pop tune that merges the conventional praise with urban instrumentation, to deliver an appeal for both the church and other pure entertainment gathering. She followed up the release with the album in June 2016.
The album which is now available on iTunes, Spotify and Amazon, was produced by award winning producer and UN Peace ambassador Wole Oni.

Lydia Jim-Agada New Music “Nothing Without You” 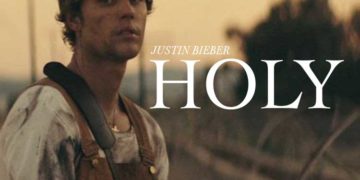 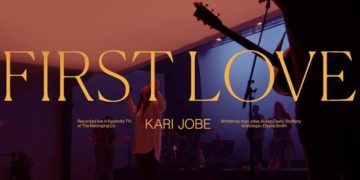 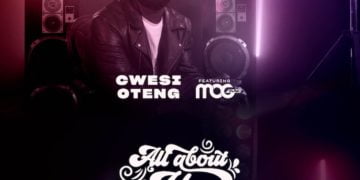 All About You – Cwesi Oteng ft. MOGmusic