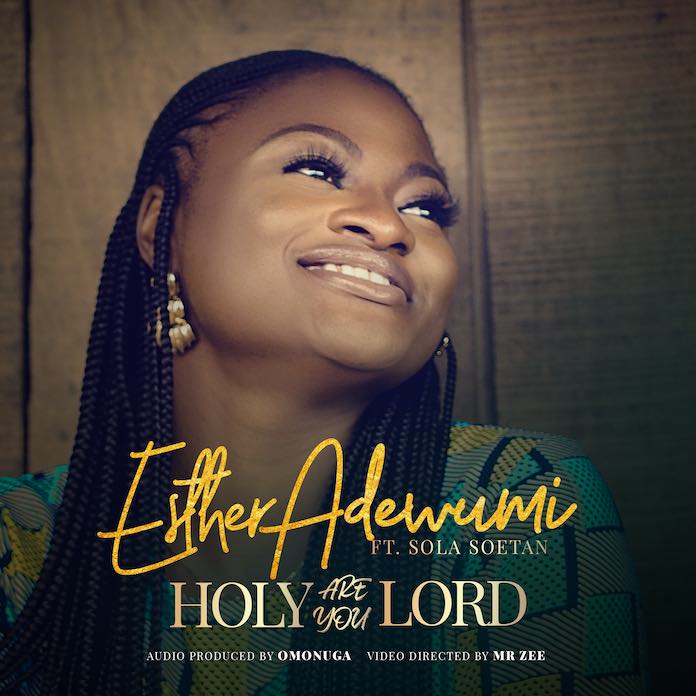 Gospel music minister, Esther Adewumi peer up with Sola Soetan in this new video and single “Holy are You Lord” produced by Omonuga and video directed by Mr Zee.

The worship song is purely focused on raising praise to God. Esther Adewumi, who combines the art of Sola Soetan on the single, gives a peep into the worship before the throne of God as the angels and 24 elders sing holy and worthy ceaselessly, according to Revelations 4 KJV.

The video uses nature to depict the wonders of God. It is a simple plot video but with an unmissable depiction of God’s greatness and worthiness to receive all adulation.

Esther Adewumi had previously released “Yinbaba” off the album, making it the first track from the forthcoming collection. She desires that the album will bring God’s presence into every home until the whole world catches the revelation.

“Holy are You Lord” By Esther Adewumi, which is the 2nd single to be released off her forthcoming album “Choose to Worship.”

De-Apostle Kick Off 2020 With “All The Way” Featuring Charles Bob And Favour Amanze. 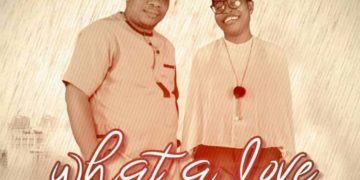 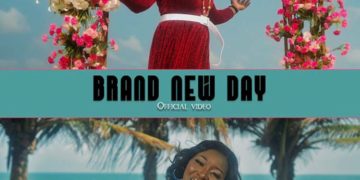 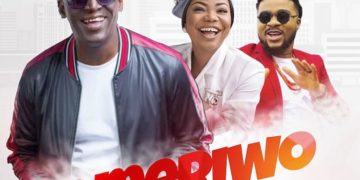