John Mayor speaking on the song which means “Thank You God” says; “God has been very faithful to us throughout the year and we are grateful to God for keeping and loving us. The song is taken from Psalm 118 in appreciation of His mercy and care throughout the year.”

Verse 1:
Wetin a go give you
For your mercies and your kindness
All I have to say is agba (Thank You)
If I had so many tongues

Call: For better better things I say
Resp: Thank you 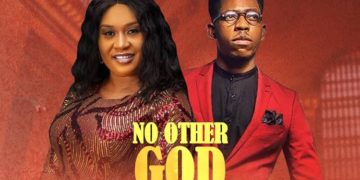 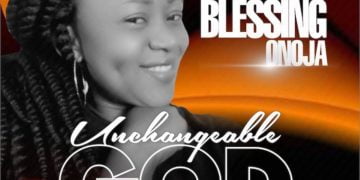 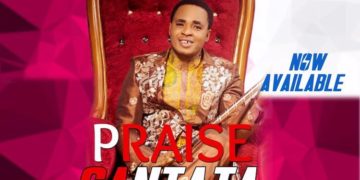