“Don’t Judge Me” acknowledges that all of us make mistakes and are imperfect.

The song which is released in an exclusive partnership with RCA Inspiration is produced by Harmony “H-Money” Samuels and written by Kierra, Missy Elliott, Edgar “JV” Etienne, and Varren Wade.

Throughout the video, Kierra highlights her most vulnerable moments which have happened in the public eye.

This release debuts five years since her last studio album, Graceland (Karew Entertainment), which earned her multiple nominations at the 2015 Stellar Awards and debuted at #1 on Billboard’s and iTunes’ Gospel Albums charts. 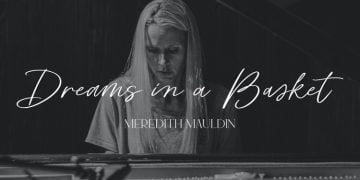 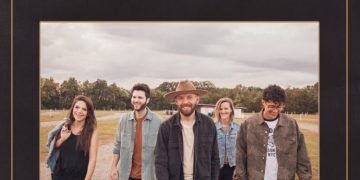 [Album] Faithful God – I AM THEY [www.AmenRadio.net] 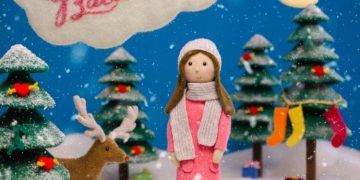