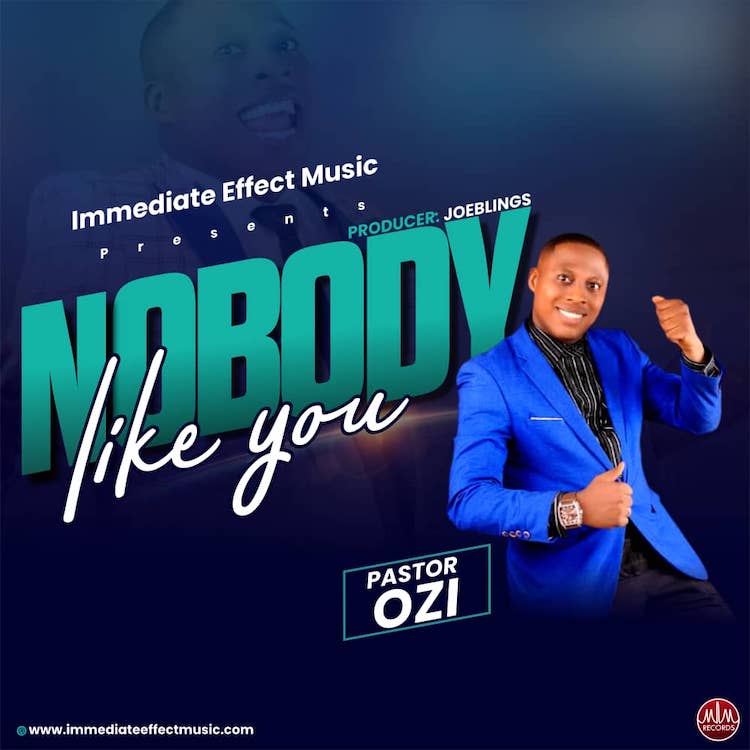 Pastor Ozi in quick succession drops yet another song titled “Nobody Like You” produced by Joeblings.

“Nobody Like You” tune is dedicated to reverence The Almighty God and the same it is an admonishment for us concerning the times and seasons that we are in.

“Nobody Like You” takes the artistry of the multi-faceted Pastor Ozi to another level as the song seem to weave through R&B, Pop and Rap at the same time.

Pastor Ozi says the song is inspired by Exodus 15:11, “I had it penned already over two decades ago. During the pandemic, I felt it was the right time to work on it and I got in touch with my frequent collaborator Joe Blings who also produced my previous single “My Paddy.”

And getting into the studio triggered a number of mutations on the original state of the song Lol. It was originally written as a slow praise song but we switched up the tempo and also concerted a verse to the chorus which meant I had to rewrite two brand new verses right there in the studio but it was worth it and I enjoyed the process and what we created eventually.

The world as we know it has changed but anyone with the Lord has nothing to fear as we match into a new phase on the earth.”

Pastor Ozi is currently working on his first-ever music video and still has a lot of enriching music on the way.

Chorus:
You are Fearful in Praise
Always doing Wonders everywhere
Nobody, Nobody Like You (2x)
You’re the Creator of all

Many in London,
Have not done anything
Many in China, are not Shining
Many in UK, are not okay

Many in Spain, are still in Pain 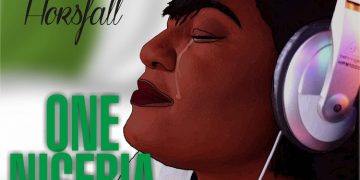 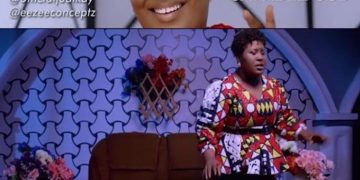 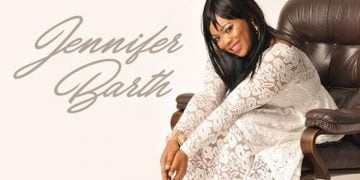