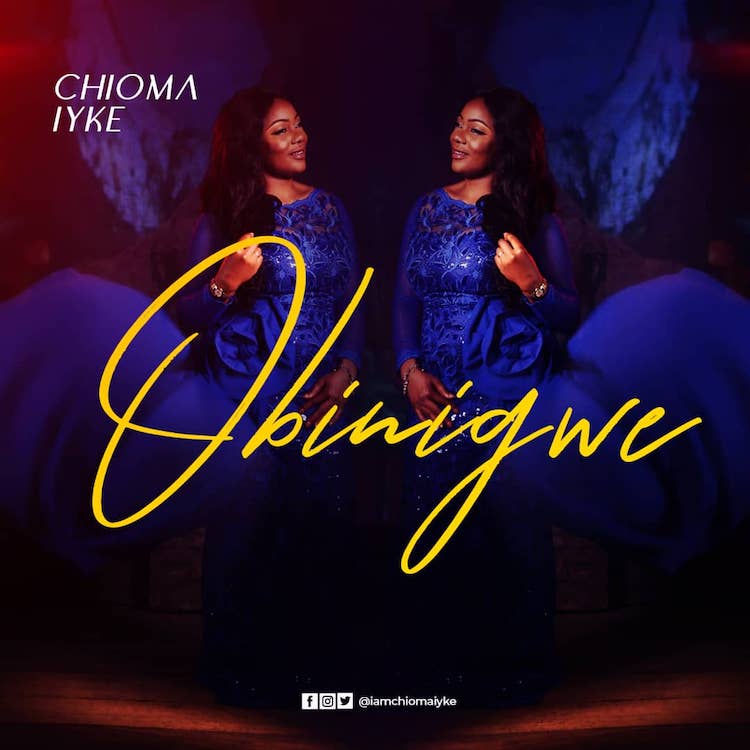 Chioma Iyke, a Nigerian singer and songwriter based in Netherland makes her official debut into the music scene with “Obinigwe” accompanied by a colourful video.

Produced by Dr Nezer, “Obinigwe” signifies the love of the Almighty God in heaven showered upon us.

Having been singing from the early stages of her life, Chioma grew up singing and performing, nurturing her gift all through the years.

Despite presently being a dedicated wife and mother her passion continues to burn giving birth to her debut music.

The video is directed by Riku Männistö of MNST Media.

[Music + Video] I Give You Praise – Happiness Ibeh 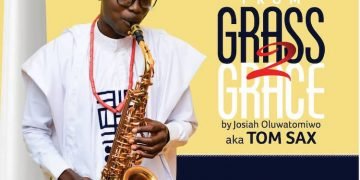 From Grass to Grace – Tom Sax 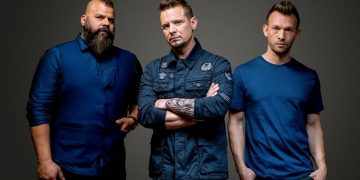 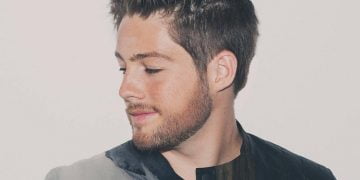