Music Producer, Video Director, Music Minister and Convener of the Annual MASS Concert City Tours – Tolulope Toluwase more known as TOLUccI, drops the widely anticipated video to his Soulful, Spiritual, Ecclesiastical Composition – WAJOBA (Come, Reign). He describes the song as the Holy Matrimony of Traditional Church Music and Hip-Hop.
A unique blend of Orthodox and Episcopal elements appreciated by the older folks and Indigenous Rap and Poetry, in tune with the millennials, delivered by 5 of Nigeria’s Most Outstanding Christian Rappers (LC Beats, Provabs, Sola Shittu, Nolly and DaBoomsha).
WAJOBA is an example of Psalms, Hymns and Spiritual Songs all rolled into one. 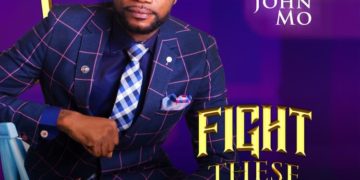 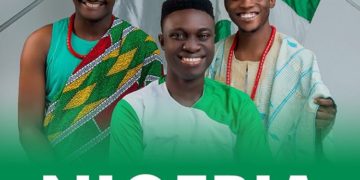 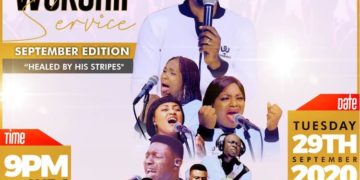